The internet is an integral part of children’s life in the 21st century which has affected the ways children look for information, communicate, spend their free time, express themselves, play and learn. “Online risks for children’s psychological well-being are discussed more often and more widely than online opportunities; at the same time, we forget that encountering risks and tackling them successfully help children foster psychological resilience. However, both parents and teachers face challenges in assuring children’s emotional well-being,” says psychologist Virginija Rekienė from “Erudito licėjus”.

Today, new-borns enter the world full of digital technologies and they can’t imagine it being different. Their parents, however, didn’t have the Internet when they were children and when they think of online opportunities and risks, they naturally become worried whether such innovations are not harmful. The psychologist shares her insights and advice for how to identify the risks, help overcome them and ensure children’s emotional well-being.

What are statistical data of digital technologies and their use among children?

According to V. Rekienė, the very first acquaintance with digital technologies occurs before the first birthday. “Little children use digital technologies for their own pleasure, they usually watch videos. They don’t care about devices – it could be tablets, TV sets, phones or computers. Yet, they understand perfectly that if the device is connected to the Internet, it provides the extensive range of video options,” says the psychologist from “Erudito Licėjus”.

The study published in 2020 revealed that 9- to 16-year-olds mostly spend their time online by watching videos, listening to music, playing games, visiting social media websites, and communicating with their families and friends.

How is children’s emotional well-being related to digital technologies?

She notes that the adults often enquire if children’s emotional well-being is not affected by digital technologies. “The media and some research communities still believe that smart phones are killing the entire generation. But studies and statistics show that children use digital technologies to relax, find sources of moral and social support, and maintain relationships, and all this is beneficial to children’s emotional health,” notes the psychologist.

Very often parents fear that their child spends too much time with digital technologies. V. Rekienė is convinced that it’s impossible to definitely say how many hours spent in front of the screens would be harmful. “It depends on every child and on a type of personality. When screen time interferes with other activities of the child, for example, when the child doesn’t leave the Internet even to satisfy the primary physiological needs, such as eating, or when torn away from digital technologies the child doesn’t engage in another activity – games, reading, being outdoors, it is a sign that the child spends too much time online,” warns the psychologist.

Online risks – how to avoid them?

Naturally, the more time is spent online, the more chances to face the risks. “Parents, school and community are mostly worried about what their children do online or, to be more precise, whether children do not face negative experiences online. These are experiences which make children anxious, annoyed, sad, worried, scared and uncomfortable,” says V. Rekienė. She notes that children who tend to be more vulnerable in real life are more vulnerable online as well.

The main risks existing on the Internet are advertisements, fake news, hidden marketing, harmful content, risk of being bullied, possibilities to meet people who are trying to use children and involve them in various unlawful activities; risks entail inappropriate use of personal data, likelihood of harmful advice related to suicide, eating disorders, etc.

According to the psychologist, studies confirm that the allowing strategy with moderate restriction is more efficient. This strategy allows the child to gain a more solid psychological resilience. Psychological resilience is an ability to successfully handle various difficulties under unfavourable conditions, learning to be critical about the risks, and assume responsibility for their consequences.

What should parents and teachers know?

V. Rekienė notes that children can also find a lot of opportunities on the Internet: information resources for learning, possibilities to contact other children sharing similar interests, share experiences and ideas, be involved in joint activities, express their civil position, create content, express their identity and look for ideas. Exploring the Internet, however, may not be left unattended.

The psychologist from “Erudito licėjus” points out that parents should be interest in their children and their online activities, and parents and teachers must be engaged in life-long learning. “Digital technologies belong to the fields which rapidly change; therefore, we need to follow all developments and not to lag behind. I sometimes meet parents who are proudly saying that they are not interest in social media and that this is an absolute nonsense. Actually, it’s a pity because this way they lose a chance to know the child’s world. It’s necessary to talk to children about the places online where they feel safe and get support, discuss the Internet security and dangers online, discuss actions to be taken when threats are encountered and notice things that children are worried about,” advises the psychologist.

She encourages to pay attention to situations when time spent online starts hindering the child’s routine. “This happens when children, when told that screen time is over, overreact and become furious and they are completely oblivious to the real world. We need to be careful: if children have difficulties in real life, they most probably will have them online as well. Most importantly, we need to teach them that the Internet is similar to life, both of them are full of good and bad things as well as useful and harmful ones,” emphasizes V. Rekienė, the psychologist from “Erudito licėjus”. 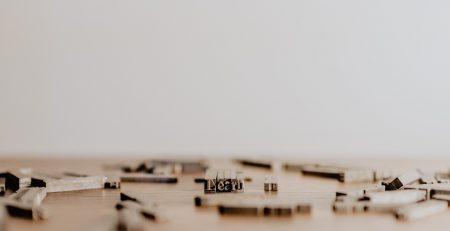 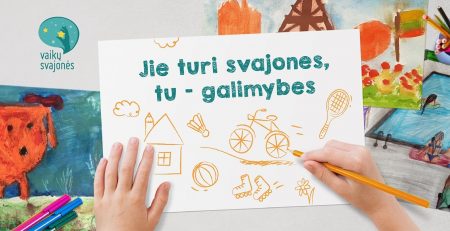 The project "Children's Dreams" is a mediator between Lithuanian municipalities and day care centers, social workers and volunteers who... read more 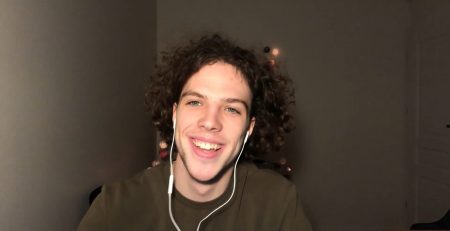 Together - Kaunas & Vilnius Erudito communities - we will pursue a goal to get around the globe by... read more 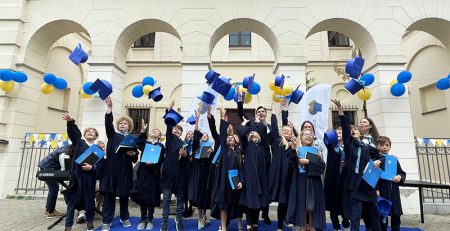 This week we are living in a festive mood - the graduation of 4th graders took place! This was... read more 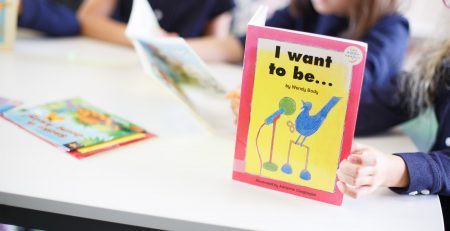 Collaboration counts at school and beyond

There is a strong connection between contextualized learning and the approaches to teaching. Contextualised learning places an emphasis on... read more

Dear Vilnius participants, thank you for your warm hospitality, your kind attention and most importantly your trust. Requests from... read more 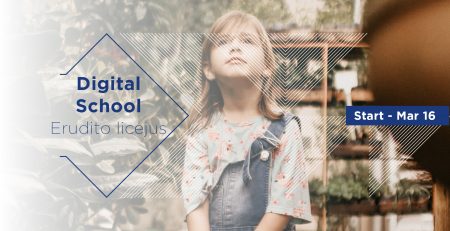 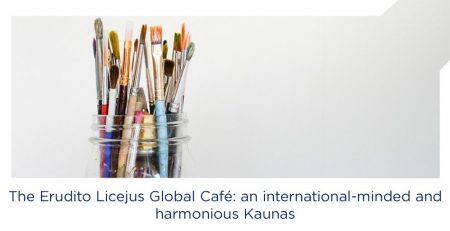 We are proud to launch our corporate social responsibility project

As a school keen to give back to our community, we are proud to launch our corporate social responsibility... read more