Integrated International Baccalaureate Theory of Knowledge and English B lesson

The students of Kaunas and Vilnius “Erudito licėjus”, divided into mixed groups, performed an integrative task as a part of the collaboration between English B and TOK, Theory of Knowledge, subjects. First, the students had to understand, explain, and apply the three suggested theoretical terms to the topics they have already studied.

Richard Rorty’s final vocabulary, Ludwig Wittgenstein’s language games, and Thomas Kuhn’s paradigm shift had to be critically analysed, explained, and applied to George Orwell’s idea of Newspeak from his novel 1984, Bartleby’s linguistic formula “I would prefer not to” from Herman Melville’s short story Bartleby, the Scrivener: A Story of Wall Street, and the specific cases of linguistic relativity and determinism from Dennis Villeneuve’s film Arrival (2016). As a follow up task, students had to think about real life situations in which these three terms could be employed, resulting in a more in-depth understanding of theory and practice.

The final step was to prepare grade assessed group presentations in which the terms – final vocabulary, language games, and paradigm shift – could be applied together or separately in the analysis of new problems. In other words, each group had to show that they understand not only one term which was initially assigned to them, but are able to conceptualise and apply all three terms in new contexts.

Vilnius and Kaunas students looked at the satirical portal’s – “The Onion” – video about a man who discovered the path of truth and realised he had been wrong after reading popular academic theories. They also studied a US scientist’s, who worked on atomic bombs during the Cold War, attitude of mind comparing his views to the public opinion and pacifists led by the philosopher Bertrand Russell. Students explored how different ethical presuppositions differ between individual groups of people. In addition, Vilnius and Kaunas students attempted to explain the cognitive and linguistic problems arising from David Foster Wallace’s commencement speech “This is Water”, as well as the possible limitations of artificial intelligence when copying human language, personality, and character as observed in one of the episodes of the “Black Mirror” series.

In their presentation, Vėjūnas, Kajus, and Tautvydas explained how scientists tend to justify their actions. The strength of the presentation was that the students were able to interlink language analysis, ethics, and science into one cohesive whole. IBDP students also marked on how public opinion is much more reliant on human emotions in comparison to that of scientists.

Rapolas, Anastasija, and Darius delved into Wallace‘s proposed metaphorical question “what is water for fish?” They supported their analysis by opening a new question: “Does a fish know that water is wet?” These questions perfectly fit the nature of TOK subject, as they are not only about language, experience, and empirical data, but also about the influence of a very specific set of senses to different types of knowers.

Saulė and Vilius attempted to answer the question whether it would be possible for artificial intelligence to have access to all technological devices in which our personal data is stored, i.e. to restore the authentic “artificial self”. It appears that the possibilities of doing so seem to have been viewed with scepticism.

In Gabrielius’ and Ieva’s presentation, we observed how our perception of humour depends on certain human characteristics, one’s education, reading habits, interest in the world, and socio-economic status. We asked ourselves the following questions: what does it mean when we say that something is funny? Funny to whom? Why? How funny? Can satire be universally funny? Will it always be amusing for a certain category of people? How does knowing the cultural, political, and social context contribute to something being considered funny or not?

During the presentations, the students’ knowledge of English language skills and their ability to conceptualise complex issues were assessed. Furthermore, the students were separately assessed on how successful they were in connecting the analysed content with Theory of Knowledge subject, in applying as many different terms of the subject as possible, comparing and contrasting different cases and establishing analogies. We also hope that this was another good opportunity for our students to practice and properly warm up before the TOK exhibition early in June,” says Theory of Knowledge teacher Dr. Donatas Šinkūnas and English B teacher Greta Kaikarytė. 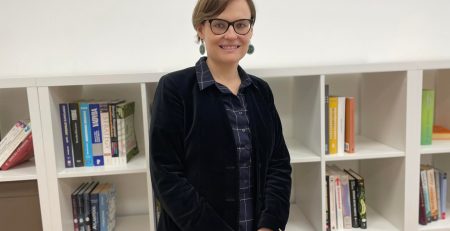 The internet is an integral part of children's life in the 21st century which has affected the ways children... read more 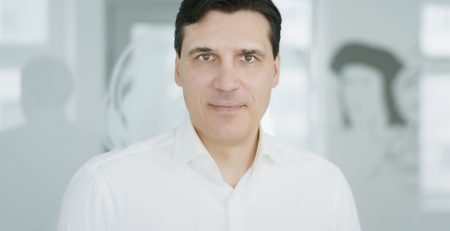 Dr. N. Pačėsa: we value creativity at work, and standards at school

The current teaching and assessment system in schools suggests to those studying (and teaching) that there is only one... read more 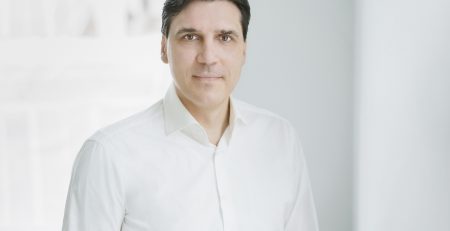 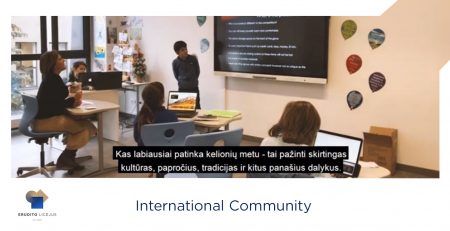 4 scholarships for applicants to the International Baccalaureate at “Erudito licėjus”

We invite 10th grade students to apply for a scholarship in the International Baccalaureate (IB) programme. All applicants will... read more 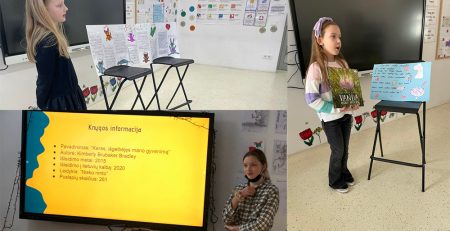 Presenting books can be a fun experiment that involves everyone

Lithuanian schools are trying to come up with various strategies to encourage students to read: during lessons and breaks,... read more 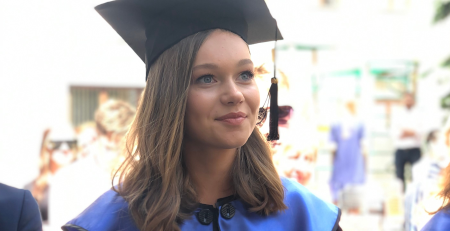 Admission to the International Baccalaureate (IB) program for the academic year 2023-2024 has already begun!

Erudito Lyceum is an exceptional school guided by the values of self-reliance, diligence, friendliness and citizenship. The school's educational... read more 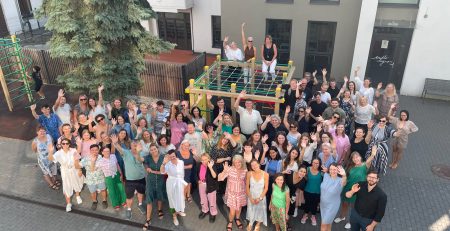 This year was exceptional for Erudito Lyceum in terms of its productivity and significant works implemented: we have grown... read more